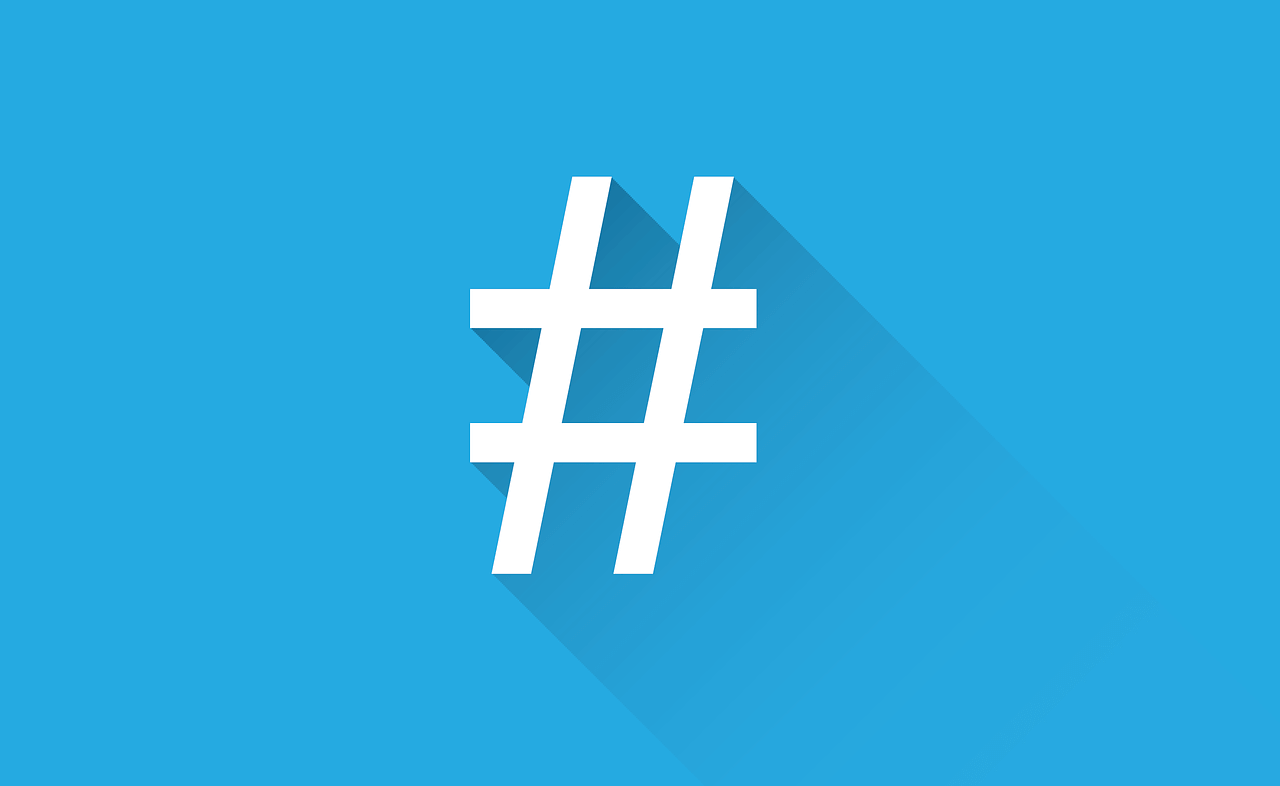 An Engadget editor who tried to get as many Instagram followers as possible in one month said “a journey of a thousand miles begins with a single step” and that step was to utilize hashtags.

Well, now, Instagram has changed – as of December, 2017, hashtags have never been more useful.

Before we dive into the implications of this change, lets first discuss the #.

What is a Hashtag?

Hashtag usage started with Twitter and spread like a virus into all forms of social media. They became a way to tag content and categorize thoughts. It was as simple as using a pound sign followed by a word.

Now almost a decade later, we hardly notice the tags that sit at the end of online posts, they are part of the furniture.

What is quite amazing is that they give audiences the ability to find a topic and view a large pool of opinions.

How Have Hashtags Changed in 2018?

A user’s feed will be comprised of individual people they follow, and hashtags they decide to follow. Only the most popular content from those hashtags will appear.

Instagram is no stranger to copying the most popular features of other platforms. They have had a lot of success in the past.

According to the verge, this was in parallel to Spotify’s ability to use both machine learning and humans to create the personalized ‘Discover Weekly’ playlist.

That may be far-fetched, but we know that it is a welcome change and one that will definitely grow over time.

All Social Media Strategy No Comments 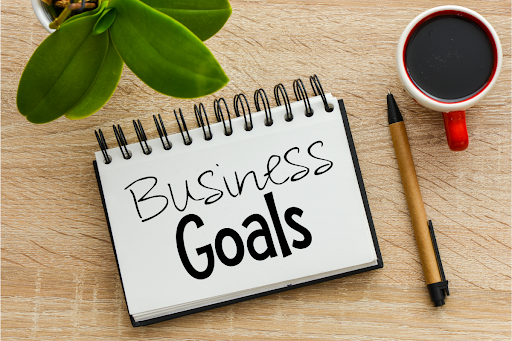 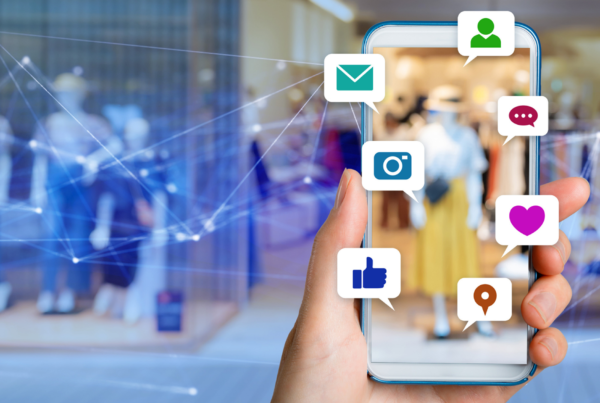