The Craft of Checklists Pt. 1: Your Guide to Avoiding Mistakes

Home » The Craft of Checklists Pt. 1: Your Guide to Avoiding Mistakes

Checklists: mostly used as a reminder to get milk. Yet, one study found that surgical checklists were directly responsible for cutting deaths by 40%. Even the World Health Organization (WHO) recommends that surgeons employ checklists when operating on a patient.

A surgeon is responsible for the life and death of another human being and cannot afford to forget any steps or procedures. As complicated procedures are fraught with opportunities for error, a well-built checklist helps to ensure every minute detail is completed properly in addition to all major steps.

There is no reason why this very same logic cannot be applied to different types of work and especially for manufacturing and distribution operations. We’ve distilled five key elements that go into making a checklist to help you get started.

Not all checklists are created equal. If you have to do extra work to complete it, then it’s pointless. No matter how good your intentions are, the list will eventually be ignored. It’s not about laziness on our part, it’s because we are busy and stopping midstream to run through a checklist is like slamming on the breaks on a highway to double check that your gas tank is full.

When building a checklist, write “Don’t Be Difficult” at the top of it. If any of the steps feels overwhelming or complicated, it has to go. You want others to use the list, so don’t give them a reason not to.

5 to 10 items; that’s all you get. Short checklists are digestible and less of a chore. Limiting yourself to 5 to 10 items is the best way to keep those aspects in the list.

Go through the process you are building the list for, write down each step and condense. If the task is large and/or complicated, then see below.

Sometimes a 10 item list is too little. Instead of lengthening one checklist, break everything down into different chunks. Doing so avoids the chore problem and keeps it short. It also reinforces a staged approach to performing tasks. Such reinforcement makes it more natural to stop work, look at the checklist and continue on.

Break tasks down into separate manageable chunks. Think about your task as a series of smaller tasks instead of one big long one.


Write your checklist in the present tense. Lots of “I have” NO “I will”.

One of the most powerful components of a checklist is that even the newest employee gets permission to question the boss. Everyone makes mistakes, and the best way to catch them is when we all feel like we can speak on the same level.

Go a step further, assign someone the responsibility of checking off the list. If it’s that person’s job to do so, then they’ll be more likely to speak up if an item isn’t complete or the group has skipped a step.

Also, have an item, in the middle and/or at the end, that says, “I have talked or brought up any concerns with someone”. It gives that person, and the group as a whole, a fixed point at which any issues can be brought up and discussed.

This element is especially important for large projects.

Assign someone the responsibility of completing the list and empower him or her to stop work if it isn’t complete. Often, simply stopping and talking will catch obvious mistakes.


Check Back For More On This Topic

Our next blog post will feature how we implement this information here at Think Profits. As Vancouver SEO experts we often rely on checklists when optimizing websites. They are vital for any range of locally targeted SEO services in Vancouver. 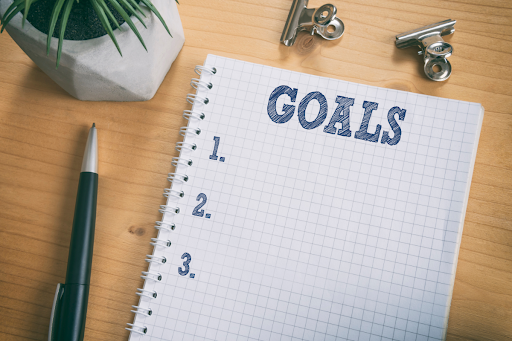 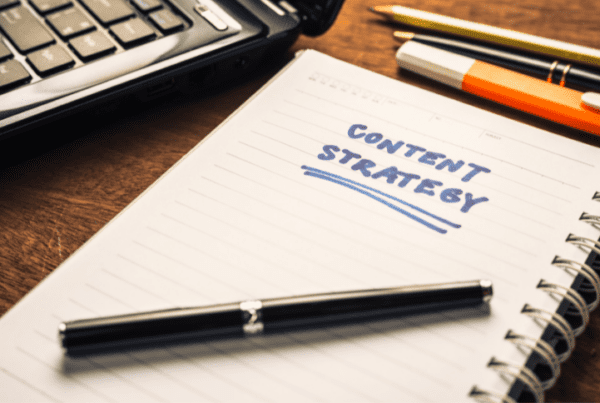 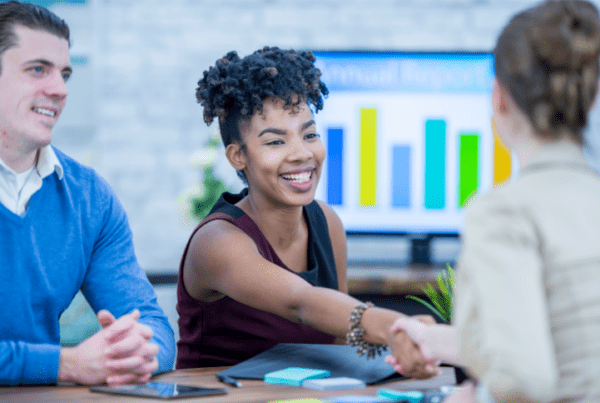