Love You, Mean It!

Pride season is at its peak. From San Francisco to Manila, cities big and small around the world are celebrating Gay Pride. The 1969 riots that started at the Stonewall Inn on Christopher Street in New York City have culminated to become a worldwide phenomenon, propelling the gay rights movement into a global socio-economic tour de force.

“Nobody sinks multiple thousands of dollars into a festival on an investment without an expectation on return,” says Amy Drayer, vice president of strategic initiatives with the GLBT Community Center of Colorado, which produces Denver PrideFest. (Source)

Mixed Reactions to Right to Marry

On June 26th, 2015, the U.S. Supreme Court’s landmark decision in Obergefell v. Hodges paved the way for the 17th country to legalize same-sex marriage. Worldwide this was embraced as the major civil rights step it is, but within the U.S. there were still some mixed reactions.

On July 7th, 2015, the New York Times broke the story about Jack Phillips, a Colorado bakery owner, who had refused to make a cake for a gay couple’s wedding reception, citing his religious beliefs. At issue was whether or not he had broken state antidiscrimination laws. (Source)

Meanwhile north of the border, Tide has been running a TV ad in Canada for several months, which was created by Saatchi & Saatchi New York for the North American market. “Tide is on a mission to reflect the diversity of its customer base in its advertising. The brand’s latest television commercial features a same sex couple bickering over a classic household purchase decision – whether to buy name brand or generic.” (Source)

On July 20th, 2005, Canada became the 4th country in the world, and the first country outside Europe, to legalize same-sex marriage nationwide.

Among same-sex couples with both partners in the labor force, median household income is significantly higher ($94,000) than among heterosexual couples ($86,000). (Source)

One of the interesting findings of a recent annual survey states, “Honeymoons are a factor. Of respondents who were legally married or partnered within the past 5 years (577 couples), 43% went on a honeymoon, with 50% traveling to warm-weather destinations.” (Source)

“At first the survey was to build the industry, to show travel companies the strength of gay and lesbian travel spending,” notes David Paisley of CMI. “That message has been well received, as nearly every major travel company and destination now has an LGBT marketing strategy. Today, the study is to better inform our clients about changing patterns within a more mature LGBT travel industry.”

Not only is the community spending and traveling more but more and more are embracing the Internet. Shortly after the June 26th decision Facebook’s own Mark Zuckerberg posted an image on the site showing the growth in LGBT Facebook Groups.

Be Proud to Market to the LGBTQ Community

Whether you’re a manufacturer, a hotel & travel operator, a wedding planner, or a baker, there are many ways to market to the gay, lesbian and transgender community. With a well-documented source of more disposable income, more purchasing power, and lower debt, the LGBTQ community welcomes your creative marketing strategies to influence their buying decisions in the marketplace. After all we have the money to spend.

Is your business marketing to the LGBTQ community? We’d love to hear from you. Share your strategies to inspire others from the comment section below.

We’re proud of you, too. Happy Pride! 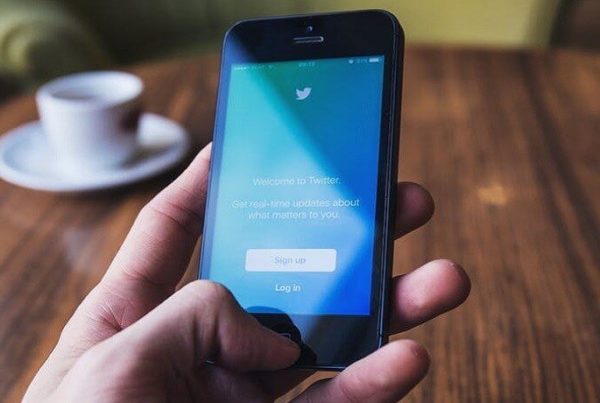 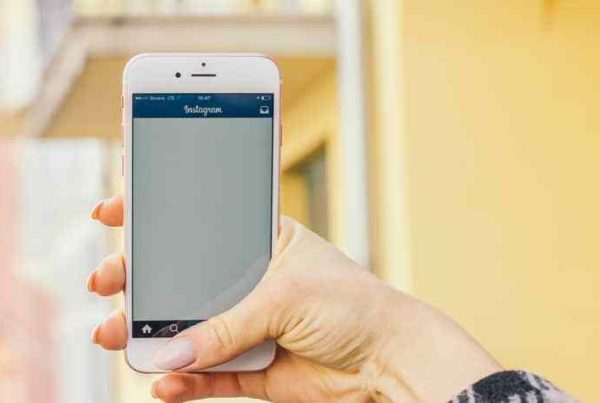 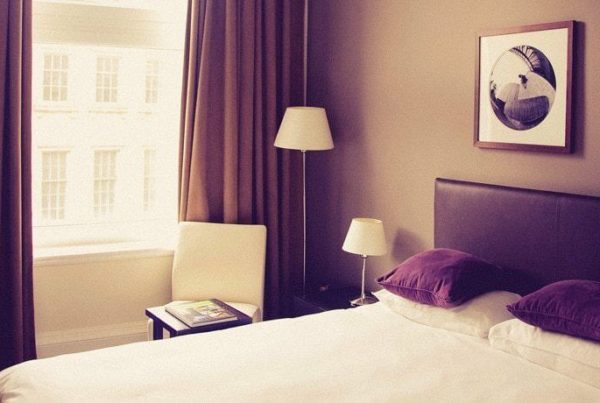